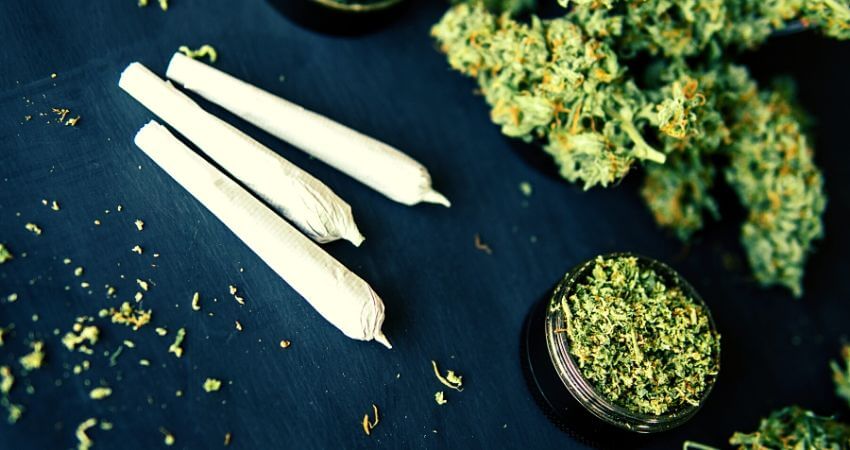 Weed and marijuana enthusiasts are tipping on toes to try out new and innovative ways of consumption. And with the legalization of cannabis and its products across several countries and republics, the demand for new products is increasing manifolds.

However, there’s one product, typically extracted from wet and raw weed- Hashish, which is considered as a premium version of recreational marijuana.

What is Hash Weed?

Hash weed, or as it is commonly known, Hashish is the resin aggregate derived from the cannabis plant. The product is highly potent and produces mild and soothing euphoria for the consumers. Primarily, it is either smoked in a joint or vaped raw.

With that being said, you may wish to learn how you can make hash at home?

Well, there are several methods to do so. And in this article, you shall come across the most efficient and possibly the best way to make hash from your weed.

East has always been the epicenter for Hashish. Notably, the Himalayan regions of Indian and Nepalese territory are known for their best Hash produce. The product sells for around 100 USD per 10 grams in the international market. However, both India and Nepal have banned the trade of marijuana and Hashish. It goes by the name ‘Charas’ in the regions.

Nevertheless, you can make it too. But keep in mind, you may not get as potent a product as the original one.

The traditional method for preparing hash from weed is by rolling it between the palms. The Hashish traders of the Himalayan region prefer moist and ripe buds of the female cannabis plant. Preferably, the female shoot has higher THC concentration as compared to the male shoot. Moreover, the female plant bears the seeds, which are, of course, the source of resins.

To begin extracting the resins, you must prepare the high-quality marijuana buds that you probably bought from a dispensary near you. By preparing the buds, notably, you need to regulate the moisture content in them. Moisture facilitates easy extraction of the oils and resins that make up Hashish.

After you hold a grip of the bud, gently start rubbing the bud with your palms. You should begin to sense some sticky contents covering your palms after rubbing for a couple of minutes. This is the beginning of the Hashish making process from weed.

Notably, the hand-rolling process is a time-consuming way to extract the resins. It would take you about 6 to 8 hours to make around 7-8 grams of Hashish. However, the yield thus produced is pure and offers a mild soothing euphoria, as already mentioned.

As is valid with any manufacturing process, you must maintain a few precautions for extracting a high-quality hash weed.

Are There Any Other Methods, As Well?

Certainly, hand-rolling is not the only method for making hash from weed. Several other methods are used for manufacturing hash in industrial capacities. Some of the ways involve rubbing the buds’ trimmings over a screen to collect the silt from it. Other methods include preparing the trimmings in cold water to separate trichomes from the silt. However, in most of the alternatives, the principle remains the same. Hashish is collected by separating the silt from the trichomes present in the buds. Since there are no trichomes present, the high-altering substances in marijuana are eliminated from the hash. Therefore, offering a much similar euphoria as that with the traditional creamy blend.

The internet is filled with resources that can help learn how to prepare different products from the magical herb. You can make edible candies, cupcakes, jellies, and so on. Or you can prepare oils or shatter for vaping. But in the end, the decision to consume cannabis is in your hands, along with the choice of the method you prefer for its consumption. Whether you prefer smoking or vaping, or even preparing edibles, hash weed can be used without any impurities.