Origins: Story Behind ‘420’ The Pot-Code 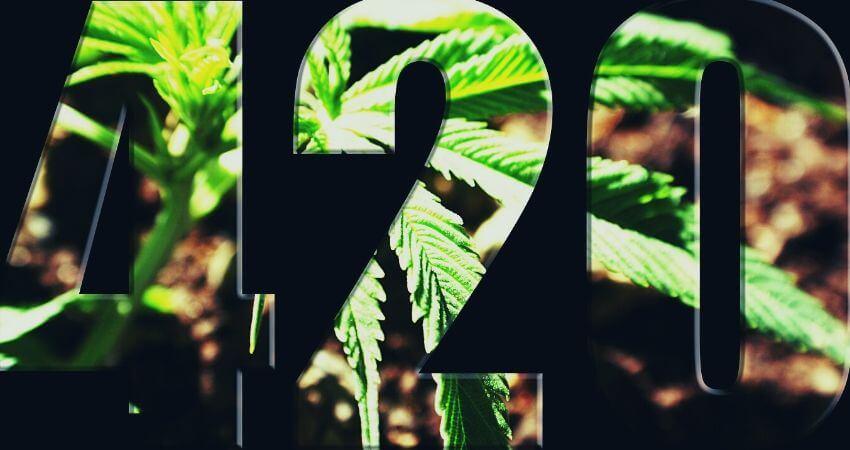 420 has become an official code word for stoners. So much so, that every stoner has the date marked on their calendar as the weed festival. It’s like Easter for stoners and weed connoisseurs, but instead of eggs, there’s the pot and stuff to get high on.

Though hundreds of thousands of weed enthusiasts would remember the date as the weed festival, not many would be aware of its origins. Instead, there have been several theories and speculations about the date. Some may remember it as Adolf Hitler’s birthday, and others may remember it as a police code for marijuana smoking in progress. But, none of these establish any firm evidence about the origins of this code.

So, how did this code come to be in existence, precisely for weed and marijuana lovers?

According to an issue from High Times published in December 1998, the code word was first used by five high-school students back in 1971. The students from San Rafael, California, used the term 420 to meet after school. They called themselves the Waldos because their usual hangout spot was a wall outside the school. The term came into being as they usually gathered at their meeting spot after the school at 4:20.

The five students, Steve Capper, Dave Reddix, Joffrey Noel, Larry Schwartz, and Mark Gravich, gathered to plan a search for an abandoned cannabis crop field that they found out about on a treasure map. For this purpose, they chose the Louis Pasteur statue on the grounds of San Rafael High School, and thus referred to the plan as ‘420 Louis’.

However, it wasn’t until December 1998, that the story of the Waldos gained popularity. The High Times editor Steven Hager was responsible for popularizing the term 420 in association with weed-smoking. He published an article mentioning April 20 as a holiday, in a May 1991 edition.

Hager also contributed to promoting the phrase, Grateful Dead Followers, but only after the Waldos’ Reddix became a roadie with the Dead’s bassist, Phil Lesh. Since then, 4:20 has been socially accepted as the time for smoking pot and marijuana.

It doesn’t come as a surprise that several political, as well as, cultural events have also been associated with the code word. The date, April 20 has become a cross-cultural holiday for celebrating and consuming marijuana. Mainly, these events are meant for the liberation and legalization of marijuana in all its forms.

According to Vivian McPeak, the founder of Seattle’s Hempfest, 420 is a half festival and half call to action. Many civil movements have been noted in the recent past for legalizing marijuana. And notably, most of them have been organized on this particular date, 4/20, every year.

At this note, 420 is not just a day or a time for pot smoking. It has gained a significant remark in cultural and political gatherings. The next time someone says 420 in front of you, make sure you understand that they’re not just asking you to smoke pot with them. They could be asking more than just getting high, from you. 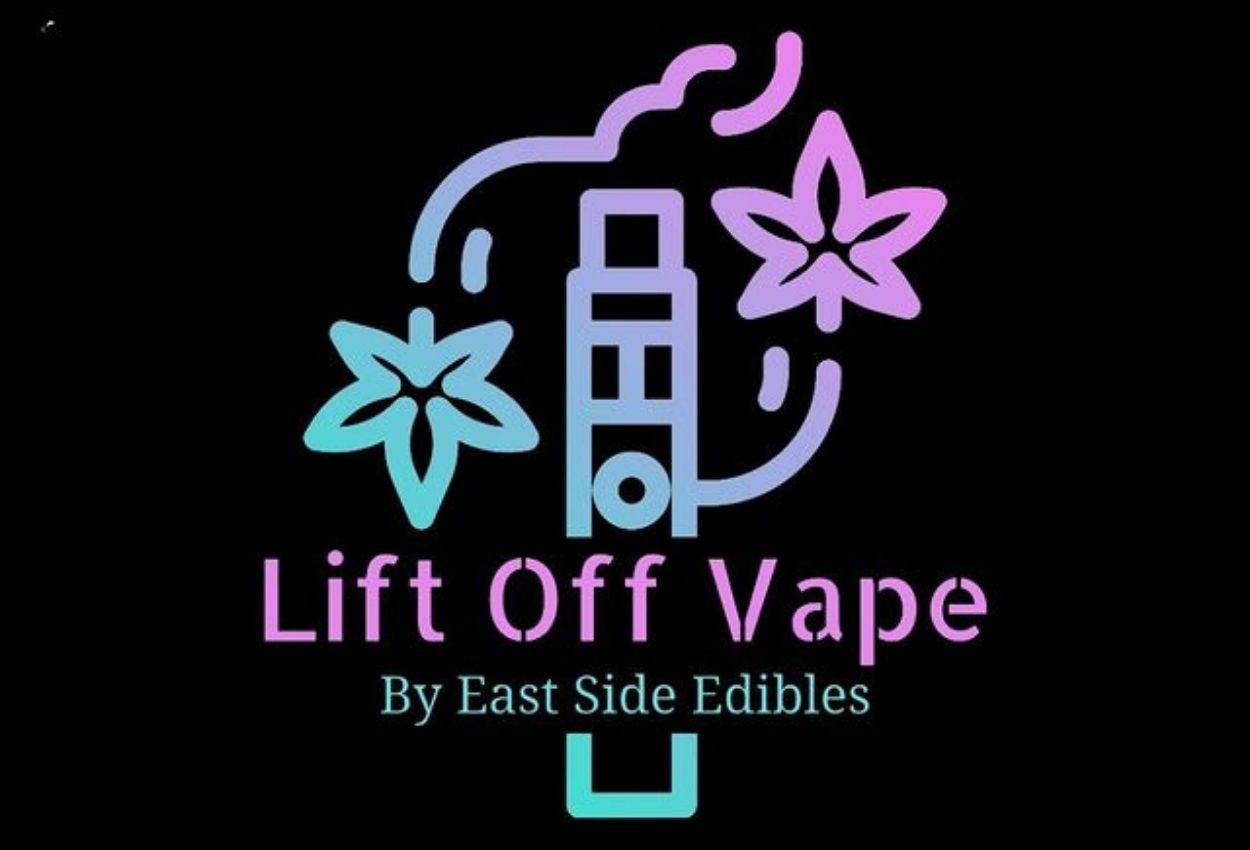 “East Side Edibles Partners With Shopify To Launch ‘Lift Off Vape’ 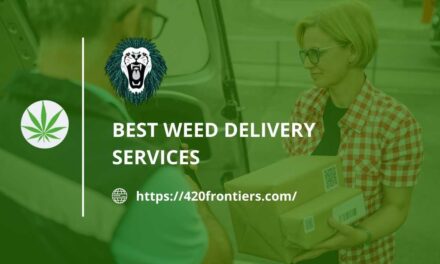