CBD and Parkinson’s: Everything you need to know. 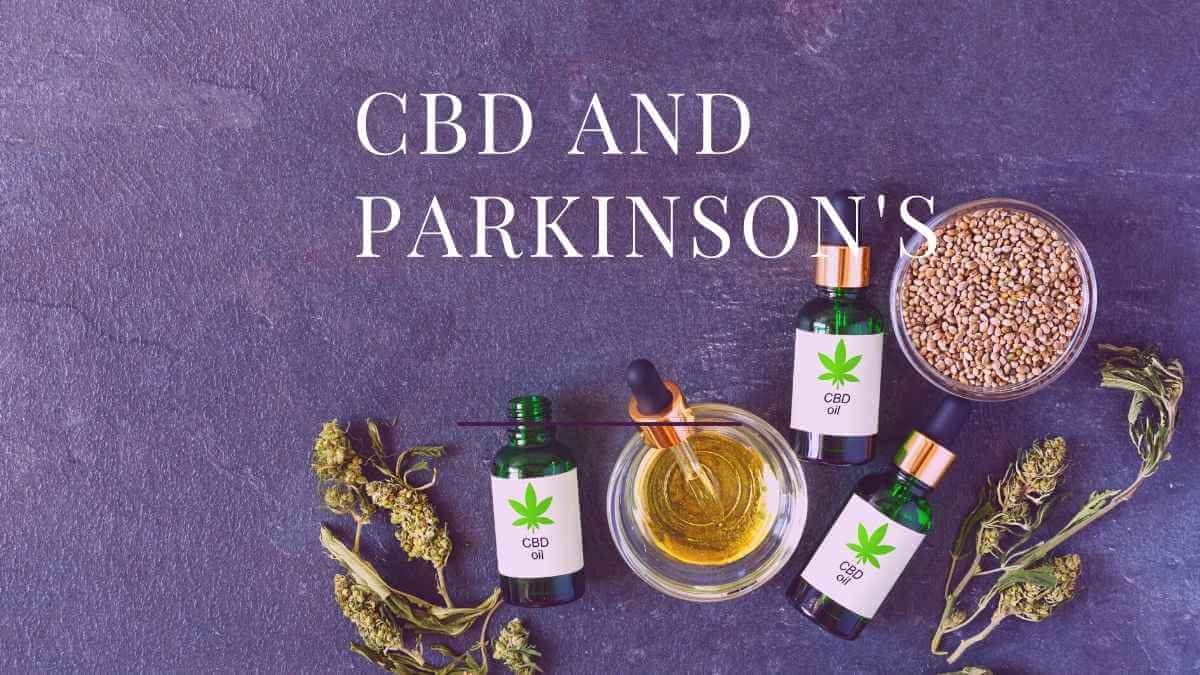 According to some studies, it is believed that CBD can be beneficial in Parkinson’s. Before we get into this, let us all understand what Parkinson’s disease is. Parkinson’s disease is a nervous system disorder that restricts movement. It is a continuously growing disease, which means the symptoms intensify gradually. Being a neurodegenerative disorder, of course, it has to do something with the brain and nerves. So what Parkinson’s do, to you is it affects your dopamine-producing neurons in a specific area known as substantia nigra of the brain. The cells in substantia nigra are responsible for producing dopamine. The death of these cells leads to a lesser amount of dopamine secretions.

Parkinson’s is a disease whose cause remains unknown, and it also doesn’t have any cure. Yes, a disease which is rated the 14th cause of death in the US is still a mystery. Though it is linked with genetics, scientists have failed to come up with the exact cause of this disease.

CBD for Parkinson’s has given a little hope to reduce the symptoms. In a recent study regarding the use of CBD, it has been seen that it can reduce anxiety and tremors, which are the symptoms of Parkinson’s disease patients. So far, studies have revealed that patients can withstand a small amount of CBD oil. This can help at the early stages when the symptoms are mild.

As you are quite aware that this disease affects the movements, let’s get into some symptoms of Parkinson’s. This disease is a progressive disorder, the symptoms develop slowly over the years. Parkinson’s starts with tremors in hand, the diseased person finds difficulty in standing, walking, the muscle feels stiff, and many more. So it’s necessary to have a precise diagnosis as soon as possible. If the symptoms keep recurring, it is suggested to visit the doctor immediately. Some studies have shown that CBD for Parkinson’s has shown a reduction in the symptoms, which is overcoming depression, anxiety, tremors, etc.

Who is more likely to have Parkinson’s Disease?

This disease is generally diagnosed in people who are in their 60s or 50s. It’s rare among young adults. The risk of disease increases with age.

Let’s talk about CBD, Cannabidiol. It is a naturally occurring element obtained from the Cannabis plant. It is found in the form of oils and also as edibles. Apart from delivering small benefits, CBD for Parkinson’s and various heart-related disorders is a great achievement. There are various ways of obtaining CBD from the plant, but it is more likely to know the benefits that CBD has to deliver.

Studies have shown that CBD interacts with the neurotransmitters, which in turn is responsible for governing various functions such as pain, immune response, etc. Hence, CBD acts as a pain reliever and also as an anti-inflammatory substance.

Cancer is a deadly disease that has symptoms and side effects like pain, nausea, vomiting, etc. After chemotherapy, the patients become nauseous, CBD can reduce such after-effects of chemo. Studies have shown that CBD has worked better than the cancer medicines for the patients.

Anxiety and depression, the two words that are being used a lot these days. This has become a very common issue nowadays, especially among the youth. And this has a severe effect on the well-being of a person.

CBD is a natural approach to the treatment of stress, anxiety, and depression. It has shown favorable effects for the people suffering from these problems.

Heart stroke, heart attack, this is always linked with high blood pressure. Researchers have shown that CBD has surprisingly the potential to even reduce high blood pressure, which is required for the smooth function of the heart.

Studies have shown that CBD can work on various parts of the brain, which can be beneficial in curing neurological disorders to an extent. Research has shown that it can be helpful in multiple sclerosis, rheumatoid arthritis, and a few more. CBD for Parkinson’s is helpful but to an extent.

There are more health benefits of CBD apart from these.

Though CBD is generally considered safe and has various health benefits, it has some side effects. It can cause changes in the person’s weight, affect the appetite, and may cause fatigue as well. And that is the reason why it hasn’t received a green chit for the various possible disorders it claims to recover to some extent.

There are various therapeutic effects of CBD, as discussed above. You are now very well aware of Parkinson’s disease and its symptoms. Some researches have shown that CBD can be beneficial for Parkinson’s. CBD for Parkinson’s is not much effective for long term patients. The research for this is not very old. The scientists have performed limited studies on this very topic. So it is needed to perform a more detailed study.

The symptoms of Parkinson’s disease starts with tremors in the body parts. These are the uncontrolled muscle movements. There are various medicines available for controlling tremors, but it is also said that these medicines act positively in starting but can make situations worse afterward.

A small study conducted on CBD has shown that it can be helpful in lowering these muscle movements.

Psychosis is one of the common issues that people with Parkinson’s disease face. One faces hallucination and delusion. The condition worsens with time. Half of the affected population of people always face these issues.

There is medication available, CBD can be proved beneficial for psychosis. CBD for Parkinson’s can reduce the stringency of psychosis.

Pain reliving is the prominent quality of CBD. A small study has also shown its benefits for people with Parkinson’s disease.

People suffering from Parkinson’s disease have been facing difficulty while sleeping. They face uncontrolled movements while sleeping and also have nightmares, which eventually disrupts their sleep cycle. Sleep is essential for the well-being of an individual.

According to researchers, CBD can help people to have a quality sleep.

The symptoms worsen with time, and It becomes much more annoying and disturbing for the people suffering from this disease. As there is no cure for Parkinson’s until now, CBD can do wonders for the patients by controlling the symptoms. CBD can work for tremors, psychosis, and also relieves pain. Sleep is very essential for patients.

By healing the symptoms, the quality of life itself is enhanced. And the person can live a bit better life than the one with all the suffering with inadequate sleep, tremor, hallucination, delusions, etc.

How far can you go with CBD to cure Parkinson’s?

Parkinson’s patients have to live a very destructive life. CBD for Parkinson’s can support the patient’s, but can only control symptoms. Studies have not yet shown any promising results when it comes to a complete cure. The one who is early diagnosed can get control over the reoccurring tremors and more, but with time the symptoms get worse, and CBD cannot be completely relied on. You can surely escape tremors, anxiety, muscle stiffness, and get good sleep with CBD’s help.

Forms of CBD Products for Parkinson’s:

After knowing the benefits that CBD has to deliver, there is a need to know the forms in which it is available. CBD can be accessed by patients in various forms.

In the form of oil, they can be swallowed by the people who have a problem with chewing.

There are edible food items available, but the only problem is that you are not sure about the quantity. There are CBD gummies to grab.

Capsules and pills are accessible and can be consumed by those who don’t want to consume oil forms.

Lotions and creams can be used to apply externally to ease out pain and muscle stiffness.

As there are various ways to use CBD, it can be used by people according to their requirements.

CBD for Parkinson’s has various promising advantages. It can help not only with the symptoms but can also help in controlling the side effects of the treatment. As the exact cure is still to be found out, having something that can control the symptoms and help the way CBD is really very valuable for Parkinson’s disease patients.

As these researches and studies are not performed at a larger scale and are not accepted by the reputed medical authorities. It is required to have detailed, in-depth research on the fact that CBD for Parkinson’s can help the patients. A study keeping in mind all the pros and cons has to be performed.

Though some doctors believe that CBD can help and agree with some of its benefits. It is always suggested to consult your doctor or physician before getting into any treatment or starting any medication. As the results may also vary from person to person depending upon the physiology of that person.

There is no guarantee of 100% positive results of CBD, but it may help. Therefore, it is better to undergo any medication under the guidance of a doctor. 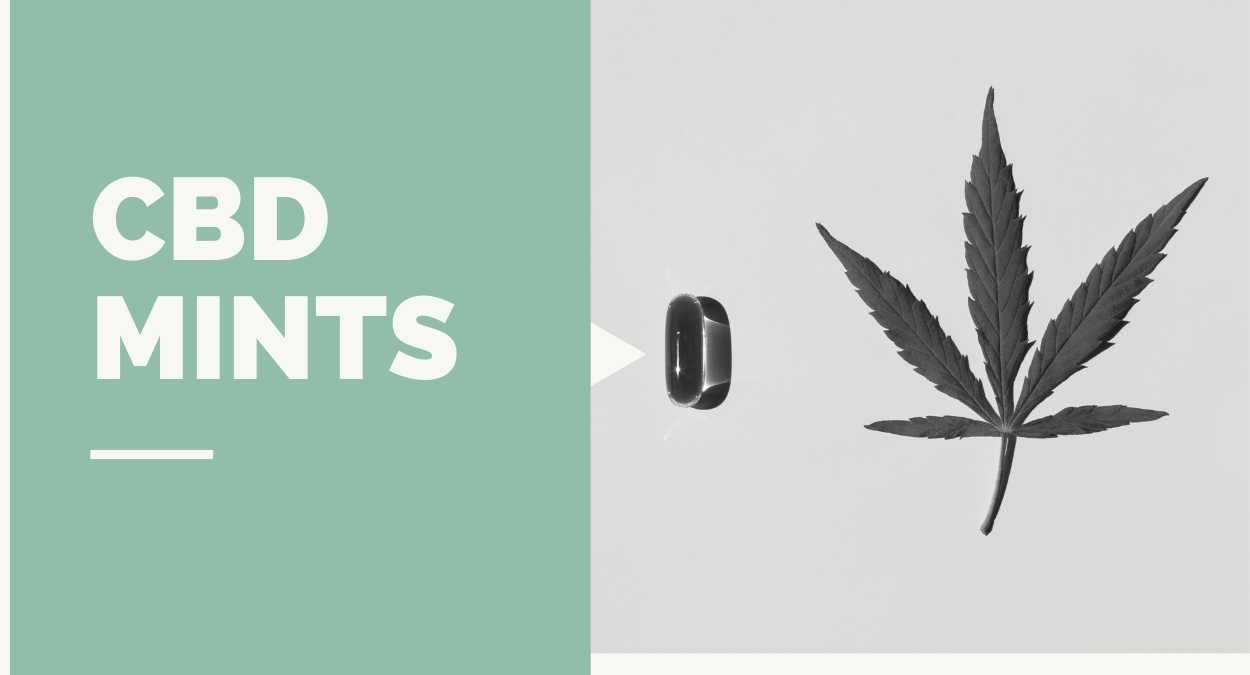 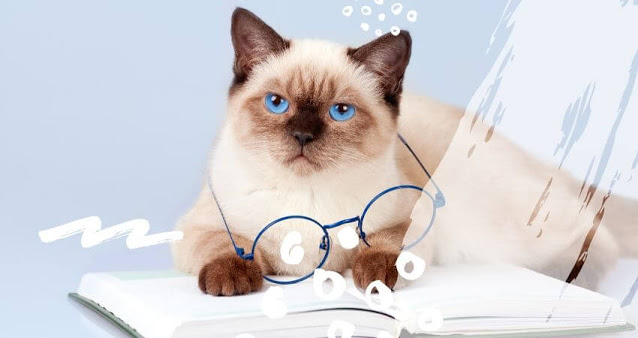 CBD oils for cats: What you need to know 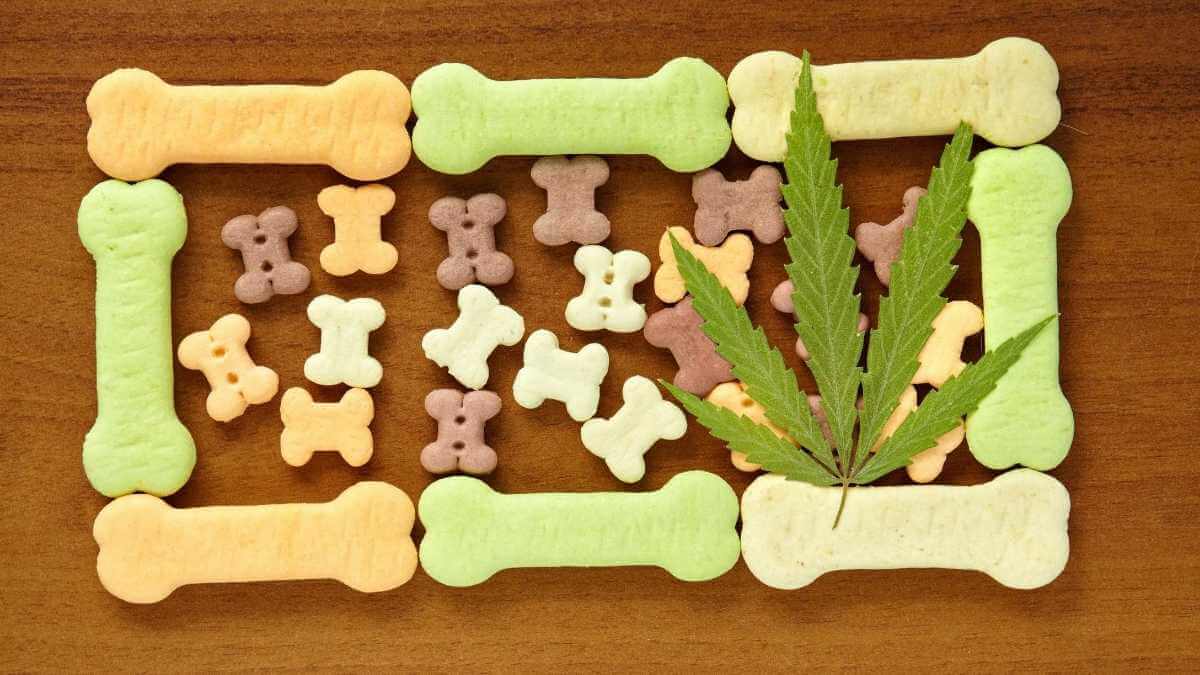 Everything You Need To Know About CBD For Your Pets 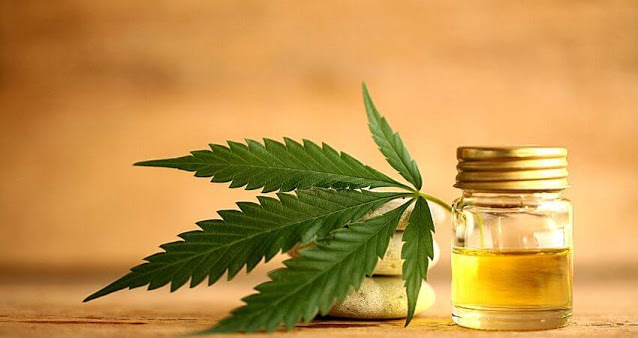 Best THC-Free CBD Oil – What is it exactly?