What are the Marijuana Laws in PA (Pennsylvania)? 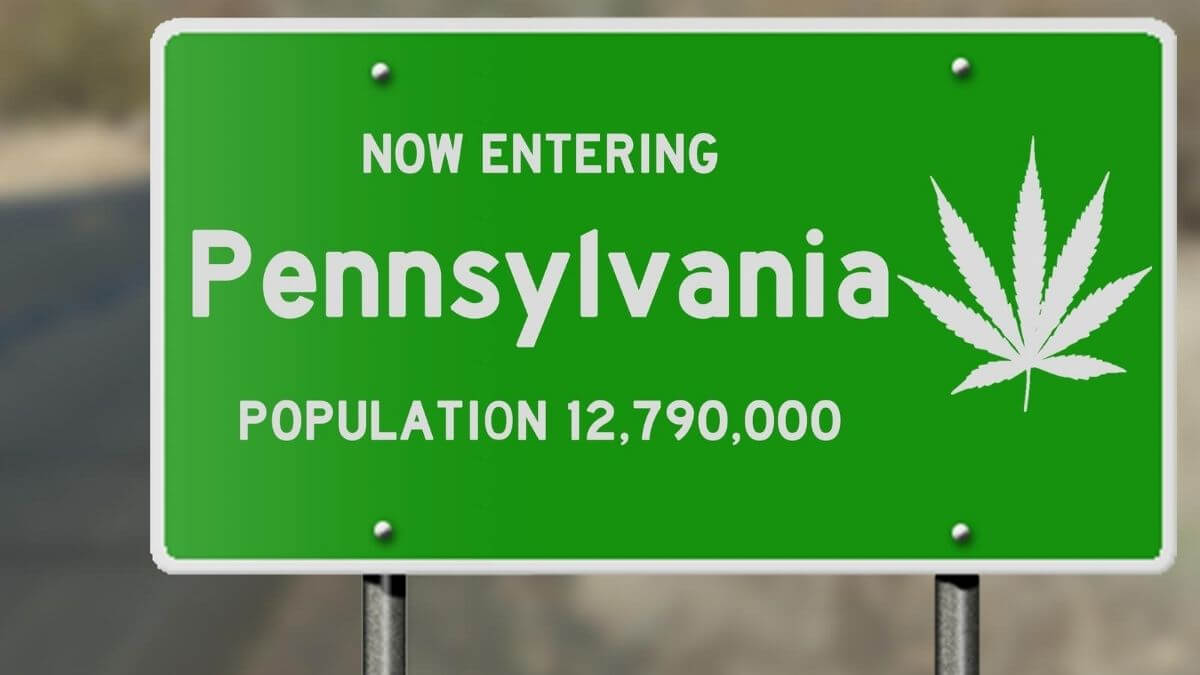 Marijuana pertains to the dried leaves, stems, seeds, and flowers from the Cannabis plant. It’s a psychoactive drug that contains the mind-altering chemical known as “THC”. It’s most commonly used for medical or recreational purposes. It is, in fact, the second most-used psychotropic drug in the United States, the first being Alcohol. Marijuana is also known as weed, herb, pot, bud, ganja, etc. and is consumed in different ways. Some of them include using hand-rolled cigarettes or “joints”, in pipes or water pipes, emptied cigars filled completely or partially with Marijuana, or even mixing it in food or snacks.

For people explicitly situated in Pennsylvania, you should be aware of the legal obligations related to the possession, sale or distribution, cultivation, and Paraphernalia of Marijuana. You might be wondering if Marijuana is legal in Pennsylvania for recreational purposes. The answer is no, and it is illegal. It is only legal for medical use since April 17, 2016, after a physician’s approval for the treatment of 17 conditions. There is a state-licensed system set up for the distribution of a non-smokable form of Cannabis to the patient, and no allowance for home cultivation was made. Below are the Marijuana laws in PA (Pennsylvania) for recreational purposes. One commonality to note is that the Driving License of the convicted person is suspended in all scenarios.

Possession of any amount of Marijuana within PA is considered as a Misdemeanor, the incarceration and fine depend upon the quantity. Possession of 30 grams or less will result in 30 days in jail with a $500 fine maximum, whereas more than 30 grams will result in 1 year in prison with a maximum fine of $5,000. It is important to note that first-time offenders are subject to conditional release.

The sale or distribution of 30 grams or less of Marijuana is recorded as a Misdemeanor if no remuneration occurs. The maximum sentence for that is 30 days in prison, with a maximum fine of $500. However, the sale and distribution of more than 30 grams of Marijuana considered as a Felony under Pennsylvania law, and the convicted can be sentenced in jail for 2.5-5 years with a $15,000 maximum fine. The amount doesn’t matter if the transaction is done within 1,000 feet of a school or 250 feet of a playground; it is 2-4 years in prison. The sale/distribution to a minor and the sale/distribution after a previous drug conviction doubles the penalty. Courts may increase the maximum fines to exhaust the sales.

Growing a Cannabis plant is considered as a felony regardless of the amount. The jail sentence is 1-5 years with a $15,000 maximum fine.

Paraphernalia refers to any items involved in the harvesting, analysis, storage, cultivation, weight, consumption, or testing of Marijuana. Possession/use/sale of Paraphernalia is illegal in PA unless used for legal purposes such as smoking Tobacco. Paraphernalia’s possession/sale is considered a misdemeanor with a maximum of 1 year in jail and $2,500 fines. If the sale is made to a minor who is 3 years younger than the seller, the maximum punishment involves 2 years in prison and a $5,000 fine.