Is Marijuana A Depressant? Understand This Before You Start Using 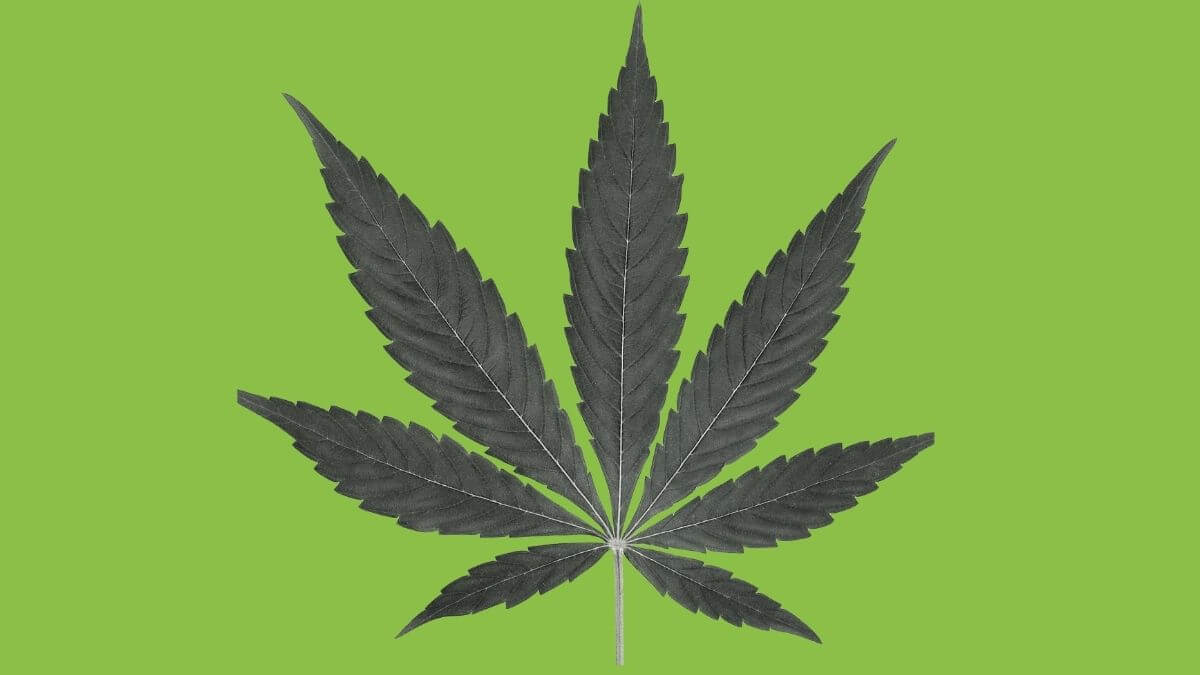 Marijuana is a trading name given to the dried flowers and leaves of cannabis crops, which also happens to be the most often used illicit drug in the USA.

Unlike what most people may think, the cannabis culture is not new among humans. People in history have used cannabis for a lot of different reasons.

Apart from being physically sedative, it can also increase your creative spirits. It might help you improve your ability to process data if you use it in small amounts.

The problem begins when people start consuming it purely for recreational purposes. In the right hands, cannabis has a plethora of healthy use-cases.

This is one of the primary reasons why the usage of weed is getting legal in most countries. We are still yet to uncover the complexities behind weed usage.

In some cases, the consumption of weed is not so different from alcohol. Whereas in others, weed can do more good than harm. But no matter what, make sure you seek help from doctors before actually using it.

The side effects of weed usage, if not treated immediately, is almost impossible to get rid of.

Every drug gets separated into categories purely based on the effects that it has on the human body.

When it comes to drugs like weed, there are four major divisions. Depressant, Stimulant, Hallucinogen, and Opiate is how we can classify them. A stimulant provides an immediate boost to your entire system.

You get active, alert, and energetic like never before. This is one of the primary reasons for them being very addictive.

Cocaine is a stimulant that can cause paranoia over time, making it very hard for you to stop using it.

Hallucination is something that can make you lose track of reality and make you feel like you’re floating.

It interrupts the normal brain function, changing the way how your nerve cells react to stimulus. This is even more addictive than the previous category.

As most people say, once you go down this rabbit hole, there is no coming back. Opiates, on the other, can help you get rid of almost any pain in your body at an instant.

It can give you dreams and induce feelings of euphoria. It can have a long-lasting effect on your brain and CNS causing permanent damages to their regular functions.

This is why most doctors use opiates during surgery and to treat patients with extreme injuries and trauma. Morphine is a pretty popular opiate that’s so high in circulation.

If a drug works as a depressant, it can reduce the speed at which your brain can process data. Alcohol and Xanax belong to this category.

Weed is not so different from the two of them. This puts forth an obvious question. Is weed a depressant? Let us find out.

Any drug that messes with our brains is psychoactive, and you need to be cautious while using them.

It can either keep your spirits up or push you into dullness, depending on the type of drug that you use. There is no doubt about marijuana’s psychoactive properties.

But the level to which it can influence your brain depends on various other factors. The type of strain you consume and the dosage plays a significant role here.

In some cases, it may cause disorientation and might induce unpleasant thoughts. You might feel anxious and stressed even under its influence. With chronic use, you become addicted to it.

Most people use cannabis as a reward for being through a rough and tiring day. This mentality is what causes strong drug-seeking behavior.

Know What Is A Depressant

Every time you consume a depressant, you automatically raise the GABA levels in your brain. It determines the speed at which the body and your mind communicate.

GABA is a neuro-suppressor that slows down the transmission of information from one brain cell to the next.

Typically, you will have a meager amount of GABA in your nervous system unless you have a messed sleep cycle. The lesser you have it in your order, the more active and alert you can be.

Consuming depressants in massive quantities might make it rise to alarming levels. Some people prefer calling it “sleepy” and “sad.” But you are just pushing your own self into depression.

Cannabis has a chemical called THC that can ultimately imprison the brain of the person who uses it. The effects that it has on your body varies depending on whether you vape, smoke, or ingest it.

Based on the reports, marijuana has all the tendencies of being a depressant, but the pattern is not uniform. Once the smoke reaches your lungs, the THC starts mixing with your blood circulation.

It reaches your head within seconds, and this is where the magic happens. The effect that the drug has on your body is entirely subjective.

Not everyone who consumes cannabis will have the same effects on their body. In some cases, marijuana can get your muscles relaxed and stretched, pushing into a state of happiness.

Whereas in others, your entire CNS system might get collapsed, resulting in the slowing down of brain functions. If the reaction is mild, you will feel relaxed, less anxious, and might even have the best sleep.

If overdosed, you will experience slurred speech, confusion, and dizziness. You will also have a tough time memorizing things making it hard for you to concentrate.

Cannabis As A Stimulant

A stimulant has an entirely different effect on your body from a depressant. The latter reduces the speed of your body functions while the former tends to accelerate it.

A stimulant is famous for its property of instantly making one’s mood better. There are a few variants that can induce sleep and help you feel relaxed and well-settled.

If you need something that can increase your attention span, a stimulant is the one you should prefer. There are some cases where it had adverse effects of raising their body heat and causing irregular heartbeats.

You might even have seizures that can develop into heart failure. But if you compare weed with other available stimulants in the market, you are looking at very low risks.

Drugs like meth and cocaine have adverse effects on your body and mind, which might not go away overnight.

They will leave you wanting more, no matter how hard you try to quit. But weed falls on the safer side only when you decide to compare them side by side.

Marijuana is a stereotyped hallucinogen meaning that this is how most people tend to remember it.

Even with this fact on hand, the chances of cannabis acting as a hallucinogen is still extremely rare.

But there are specific symptoms associated with weed that might resemble it. Weed might make you lose perception of time, which is also similar to that of a hallucinogen.

But the effects are more severe and long-lasting when you compare it with cannabis. You might lose track of your senses and start to see imaginary things that are false.

Losing control over your motor skills and detaching yourself from reality are some of the most common impacts of such a drug.

Some reports say these drugs could also lead to speech problems and memory loss. But on the other side, cannabis is a light drug whose effects are not even close to a hallucinogen.

Most countries have legal restrictions over the usage of cannabis, but it still doesn’t take away is a common recreational drug.

There are top medical marijuana doctors who prefer the use of cannabis to cure diseases. However, you will need to have a valid health condition and a state-approved card to buy weeds legally.

As you might have heard before, no matter how light a drug is, you will always have side effects if you overuse it. If you don’t pay attention to your drug’s strain and potency, you are digging your own grave.

If you have an ongoing depression, avoid using this. Confusion, anxiety, and loss of memory are some of the most common side effects.

Cannabis is not yet legalized, which brings a whole lot of problems to the table. There is no standard potency or dosage unless you buy it from a doctor.

As long as you stay within your boundary and know what you’re getting yourself into, you should be safe. You should also know that the effects that the drug has on the body might differ from one person to the next.

Do not get yourself into trouble by blindly believing in the words of your fellow users. With the right guidance, weed can also be a life-saver.

If it is that bad as people say it is, doctors around the world will not be suggesting cannabis to treat mental disorders, anxiety, and depression.

Hope this blog post answered your troubling question, “Is Marijuana A Depressant?”.

Delta 8 flower, is it safe? 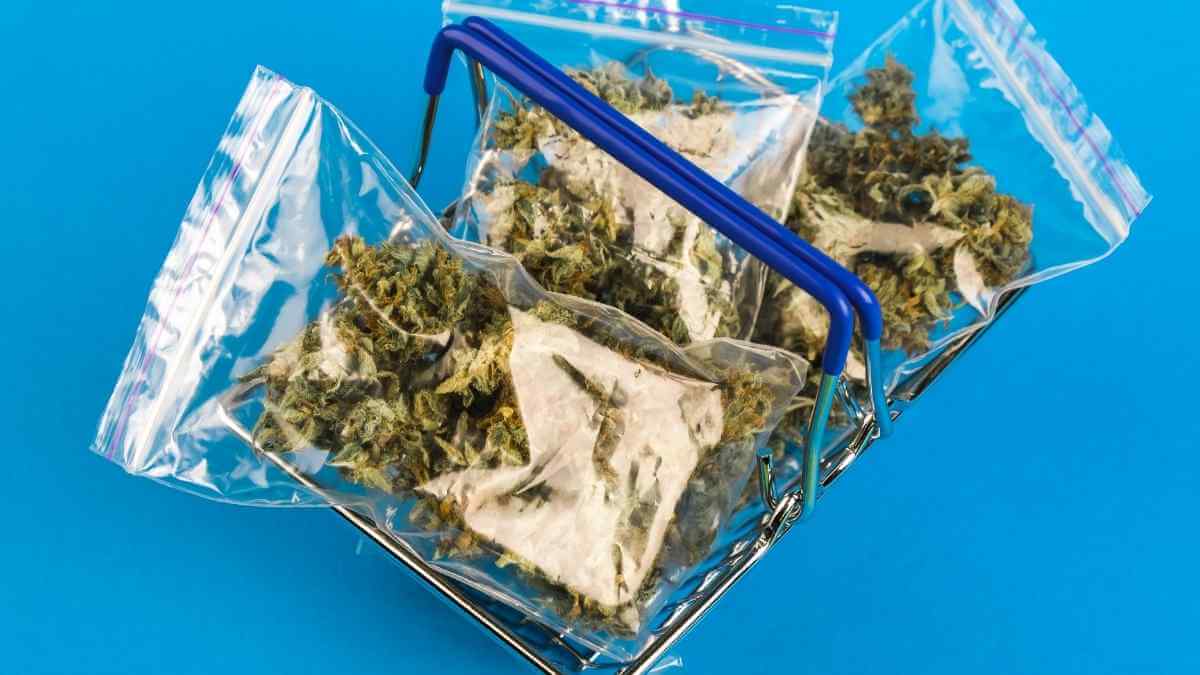 Strong cannabis Packaging: A game-changer for companies and brands 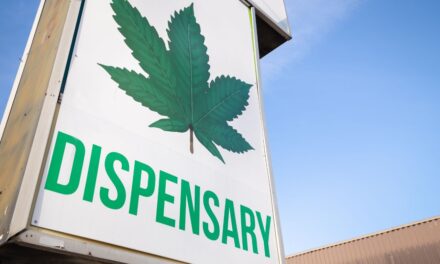 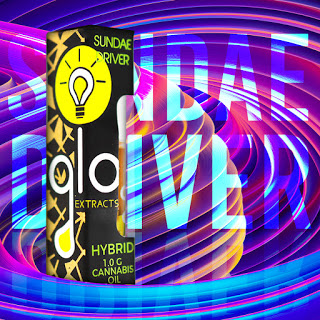