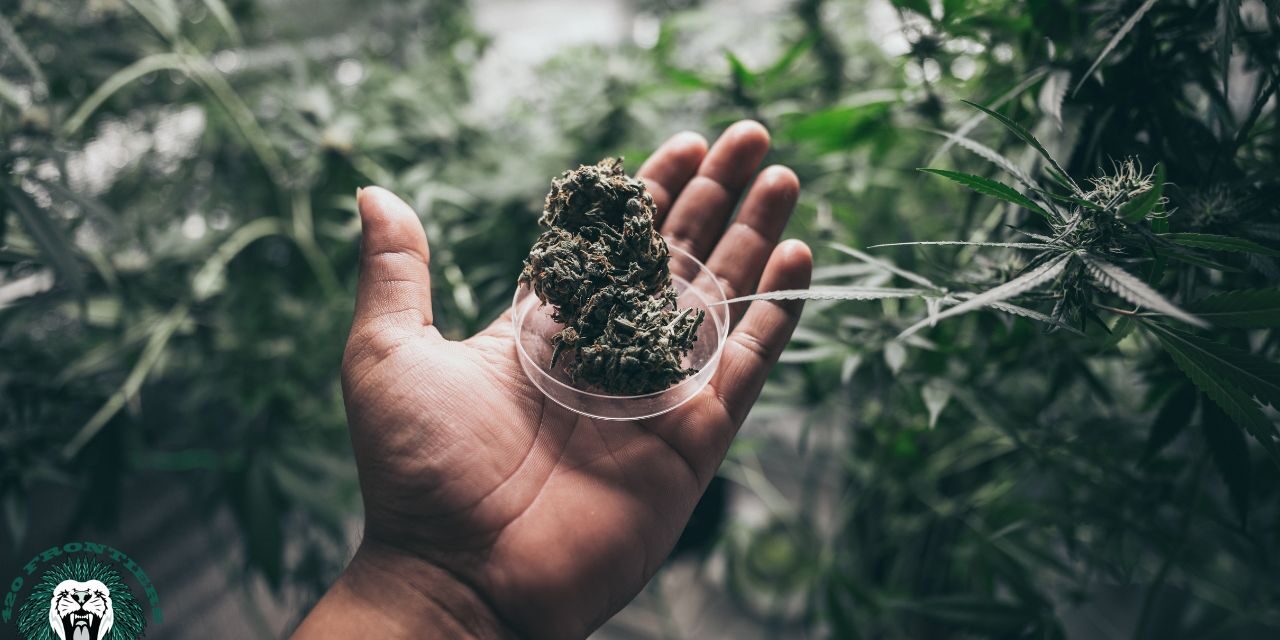 When it comes to marijuana, there are two types: recreational and medical. Recreational weed is what most people are familiar with—it’s the stuff that gets you high. medical marijuana dispensary is different; it’s used to treat certain kinds of pain, nausea, or other symptoms. In this post, we’ll compare the two and see how they differ.

#1: Difference between the type of weed you smoke

Recreational marijuana is smoked in a pipe, bong, joint, blunt (a cigar filled with marijuana), or some other kind of device. Medical marijuana can be smoked in all of these ways as well but also may be made into edibles or tinctures (liquid medicines).

#2: Indica vs. Sativa: What’s the difference?

The type of weed that you smoke can have a big impact on your experience.

Indica and sativa are two types of cannabis plants, but they’re not the same thing. Though they share some similarities, they also have some key differences.

Here’s what you need to know about these two strains:

Indica: Indica is typically associated with a more sedative effect than sativa; it’s more likely to make you feel tired, relaxed, and sleepy than to give you energy or focus. Indica also tends to be higher in THC content than sativa, so if you’re looking for something that will help you fall asleep faster at night or ease anxiety during the day, this might be a good option for you.

Sativa: Sativa is typically associated with an uplifting or energizing effect; it’s more likely to give you energy and focus than indica would—although it can also make you feel happy or relaxed. This makes it a great choice for daytime use when you want to get things done!

#3: Medical vs. Recreational Weed: What Are the Effects?

a) You might experience pain relief right away—this is called “analgesia,” and it occurs as soon as five minutes after smoking or ingesting medicinal cannabis products like capsules or edibles.

b) Or, if your ailment is more severe, it could take a few days before you notice any real difference in your symptoms or quality of life—this is called “therapeutic efficacy.” A lack of therapeutic efficacy means that your body isn’t absorbing enough cannabinoids (the active ingredients in marijuana) from whatever method of ingesting them that you choose.

#4: What are the effects and how long will you stay high?

If you’re new to weed, you may be wondering how long it takes for your body to process the THC in your system and get rid of it. Or maybe you’re just trying to figure out what kind of high you can expect from medical or recreational weed.

Well, here’s the answer: It depends on a lot of factors, including whether or not you have more than one strain of weed in your system at once. But generally speaking, the effects of recreational marijuana usually last between two and five hours—and those effects can be felt for up to 24 hours after use.

Medical marijuana has different effects on the body than recreational marijuana does—but don’t worry! You won’t be stuck with a headache for days on end if you choose to use medical cannabis instead of recreational. The effects of medical marijuana can last anywhere from two to six hours, depending on how much THC you consume.

A doctor must prescribe medical marijuana before any patient can legally obtain it from a dispensary. In contrast, anyone over 21 years old can purchase recreational cannabis from a licensed dispensary or from other legal sources such as friends who grow their own plants at home (as long as they’re 21 years old or older).

#6: What are the main ingredients?

The main ingredient in medical marijuana is THC (tetrahydrocannabinol), which provides psychoactive effects that help with pain relief and nausea. The main ingredients in recreational marijuana are CBD (cannabidiol) and THCV (tetrahydrocannabivarin). These compounds do not contain the same psychoactive effects as THC, but they still have medicinal properties that make them useful for treating health issues like seizures or insomnia.

#7: Where can they be purchased?

While the difference between recreational and medical marijuana may seem clear-cut from a legal standpoint, the two types of cannabis are more alike than many think. Both are different from their non-psychoactive counterparts in that they offer medical benefits (at least in theory) including pain relief, anti-nausea, anti-anxiety, and/or “brain high” effects. The extent to which these differences affect the everyday user is determined largely by personal preference. 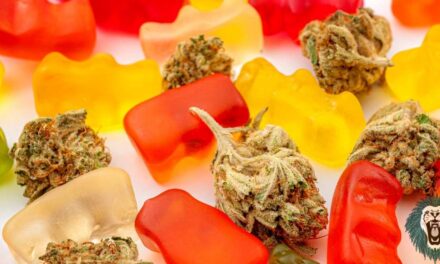 A Beginner’s Guide to Edible Consumption 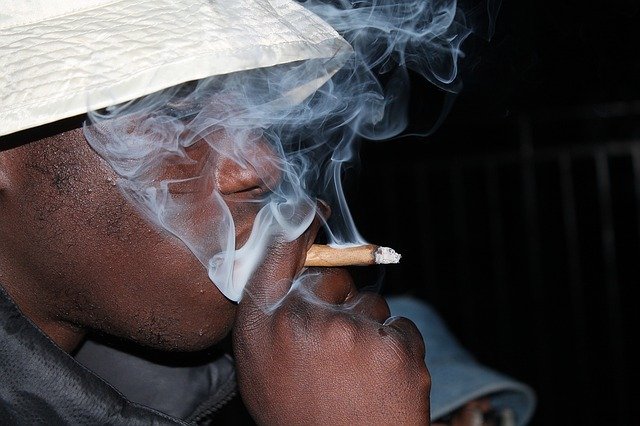 Why is marijuana called pot 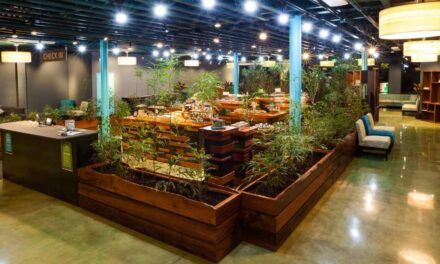 Top Significant Ways Cannabis Dispensaries Differ Across The US 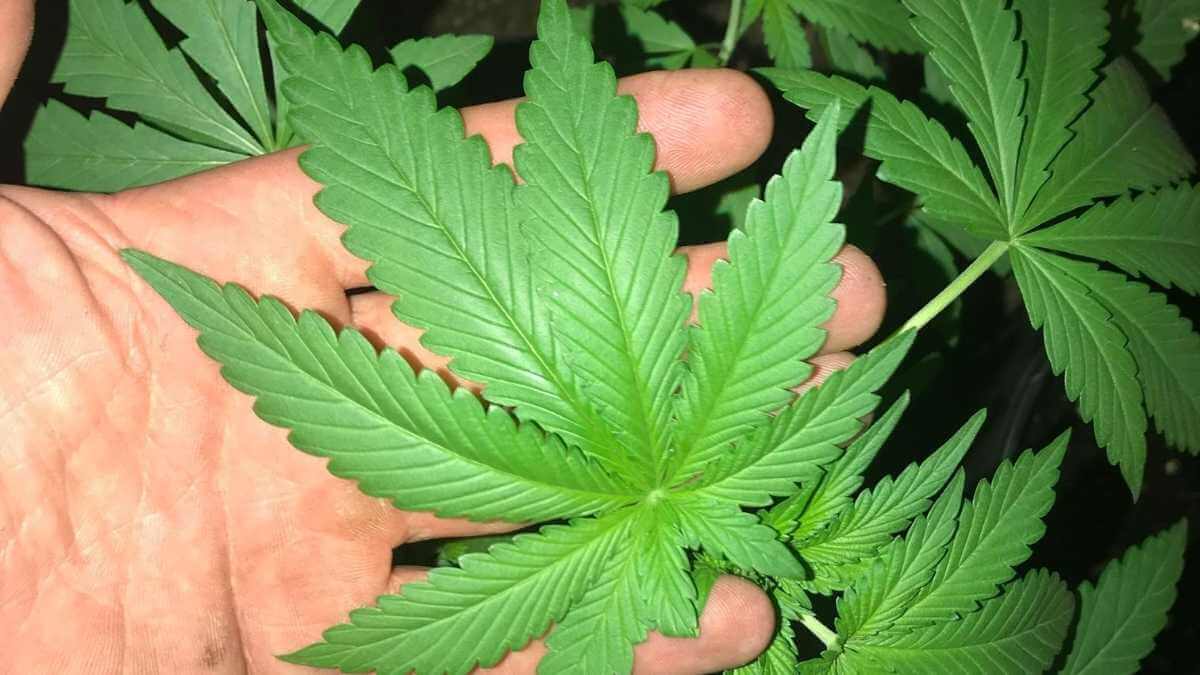 How long does marijuana stay fresh?