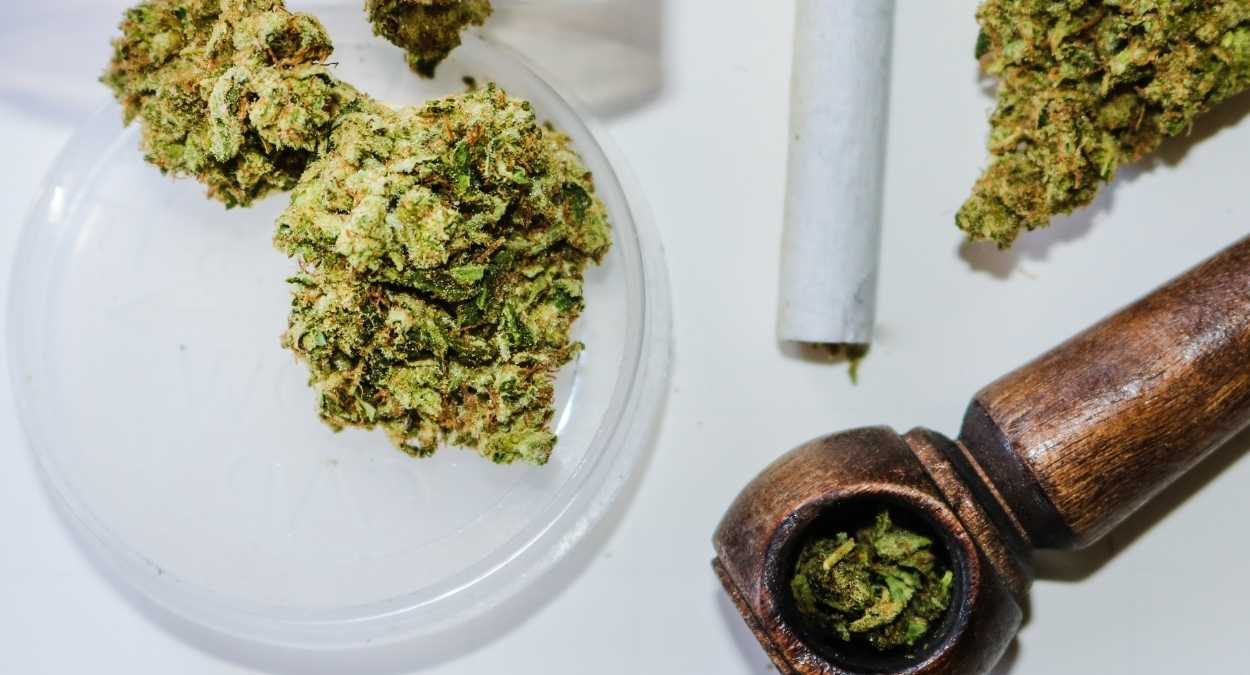 Slymer Strain is a product of research headed by TGA genetics. It is a clone-only phenotype that is also a Sativa-dominant hybrid extracted from the Chernobyl strain. Since Slymer strain is a Chernobyl phenotype, you might expect it to have a pungent taste with fuel undertones. On the contrary though, the dominant flavor in the slymer strain is a citrusy deliciousness influenced by the terpene profile of the strain that includes Caryophyllene, Beta-Pinene, Terpinolene, and Limonene.

This tart and sweet strain also has undertones of black pepper and eucalyptus.

Slymer ensures a long-lasting effect inside your cerebrum. Every time you’re back home from a stressful day and want something to lift your spirits and energy levels, Slymer’s what you should have.

It can also help you with attitude adjustments and can help you boost creativity.

Profile Overview Of The Strain:

Slymer has two main cannabinoids with perfect potency. The THC and CBD levels are at 25% and 0.08%, respectively. Its parental trilogy has a significant influence on Slymer’s potency.

Slymer is a perfect mix of sweet terpenes and enriched cannabinoids. This allowed Slymer to hold its position among the 12 best strains in America. The buds of Slymer get monitored and treated. Slymer has swollen calyxes and pistils that have a unique intertwining. These are so pleasing to look at visually.

Slymer has a perfect density when compared with other similar Cannabis. Once they get mature enough to harvest, they get processed with great care. For a short smoke, just snapping off a nug is more than enough. But not using a grinder while rolling a joint is a shame.

Slymer has a citrus flavor to it that resembles a lemon. It even smells the same with a robust underlying citrus aroma. Your olfactory system is going to be thanking you for choosing it. Combining it with Chardonnay can yield you a good smoke after dinner. If you are looking forward to some personal contemplation before sleep, there is no better choice.

Smoking this marijuana strain hits you with a full blast of citrusy flavor typical of the strain. The flavor lingers long after you’re done. Three hits are all you need to witness the magic. With the first hit, you will experience a tingling sensation in your head and behind your eyes. This then slowly spreads to your brain, relaxing you completely from head to toe. The energy and the creative rush that you can, after a few puffs, is priceless. Slymer wouldn’t wear off anytime soon. Over the next few hours, it starts stimulating an enthusiastic curiosity. These effects make the Slymer marijuana strain perfect for relaxation.

RB26, known for its most potent strains of the pot, came up with the idea to mix three strains. By combining Jack The Ripper, Trainwreck, and Trinity together, a new strain came into being.

The RB26 has a well-planned nutrient management scheme. This helped Slymer to skyrocket in terms of potency. The major advantage of Slymer over the others is its high THC levels.

It has a fast-growing rate. The flowers start to bloom in as early as 65 days.

We know the Slymer strain helps with immense relaxation. This makes it perfect for those suffering from anxiety and depression, especially in chronic conditions such as PTSD.

Head to toe relaxation aids in stress relief and helps mellow your mood from a state of deep restlessness to intense calm. The strain is also perfect for chronic pains and its potency allows it to work on chronic pain conditions that cannot be relieved with prescription medications.

If you are someone who’s struggling with a lousy appetite problem, Slymer is for you. Apart from its mental effects, it stimulates your appetite and also regulates it. It helps your whole body rejuvenate from exhaustion after a tiring day. It is no surprise that Slymer can also make your depression and stress disappear.

Healing benefits of  Slymer Strain include relief from:

Excess consumption of this strain can cause one or more of the following side effects:

With years of research and effort, RB26 has finally perfected its Slymer Strain. Owing to its genetics, it has all their best characters.

They get cultivated, grown, and harvested at Santa Cruz, California. The flowers that you get out of it have an increased potency that is unlike any strain you might have tried before.

Photo by Jacalyn Beales on Unsplash 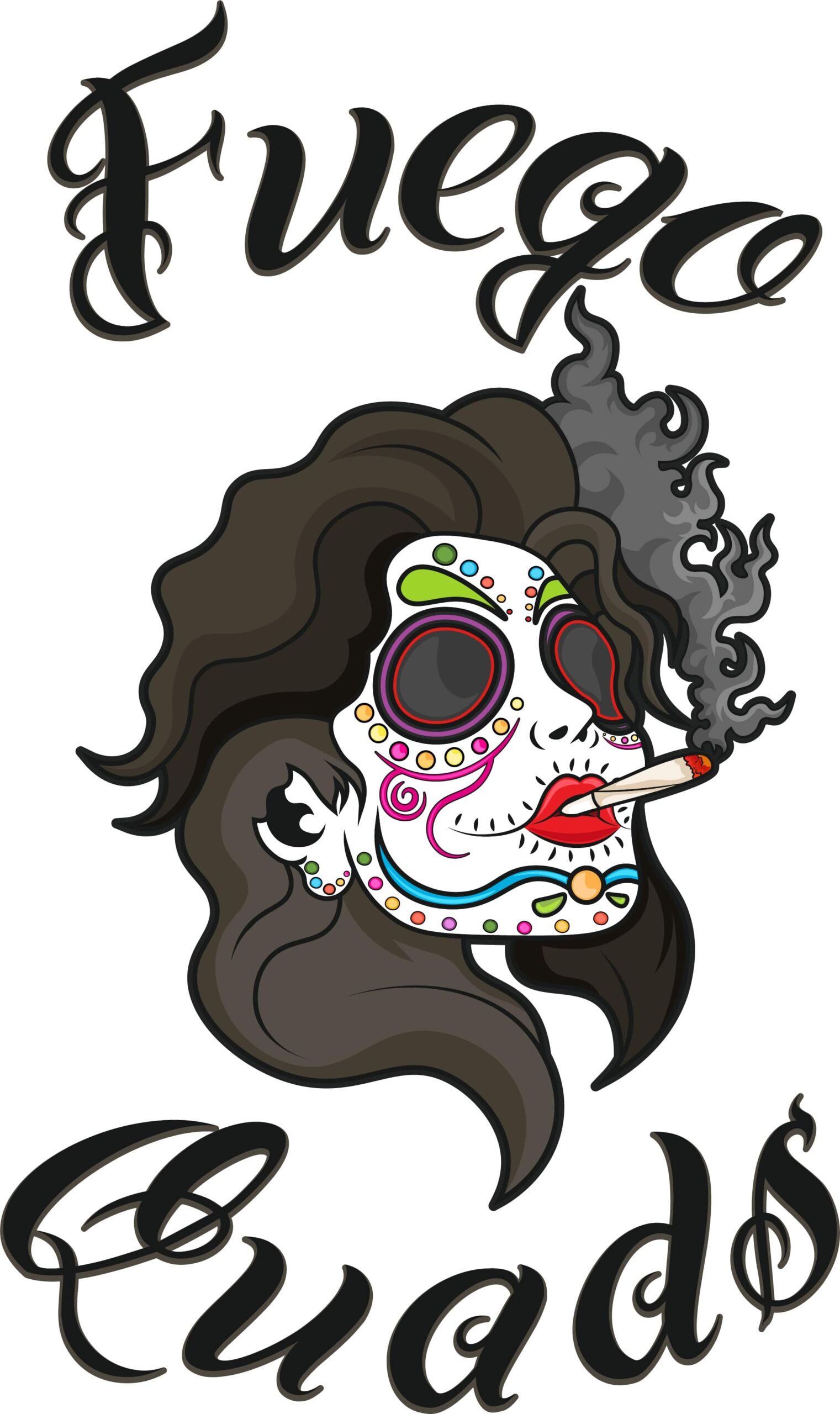 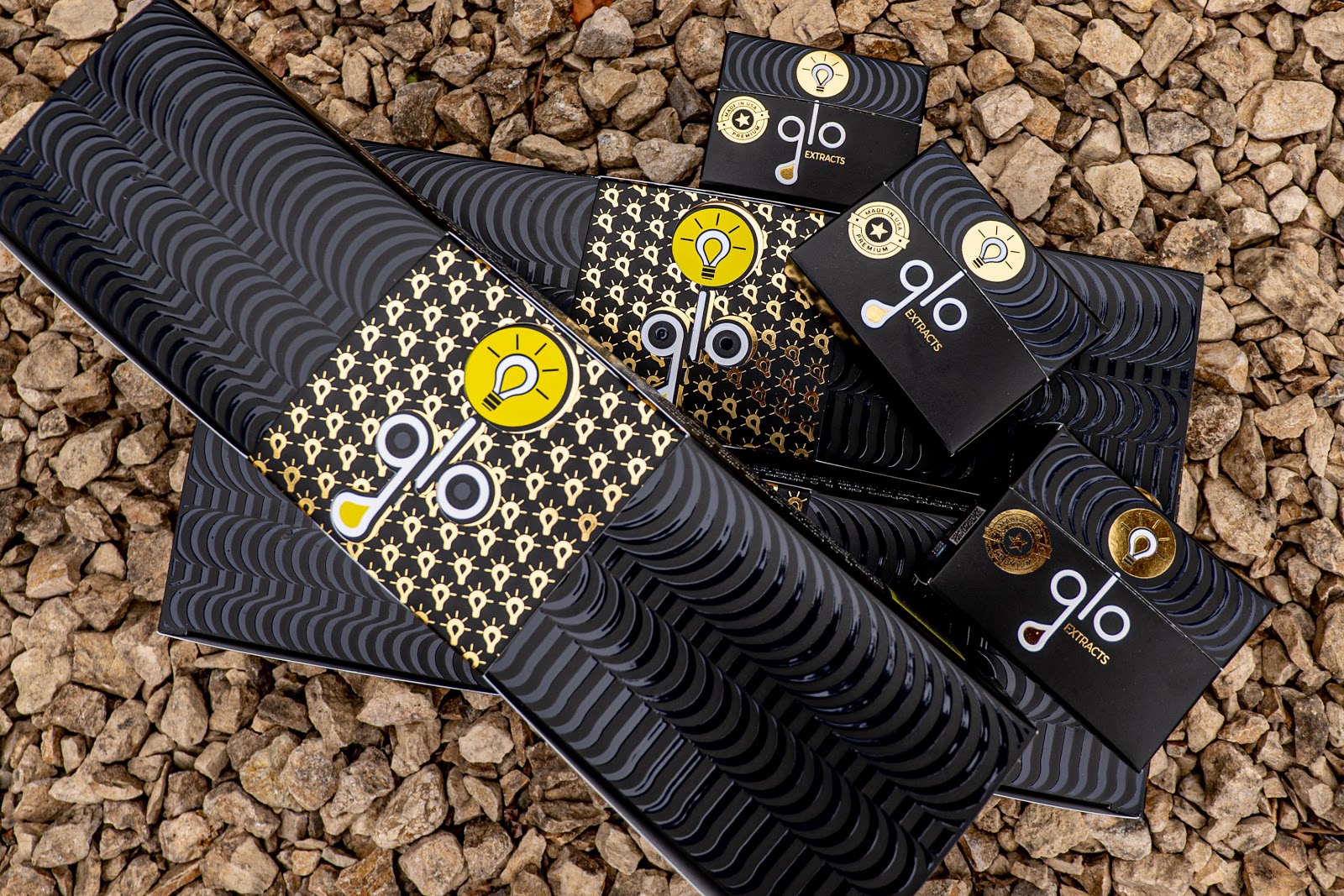 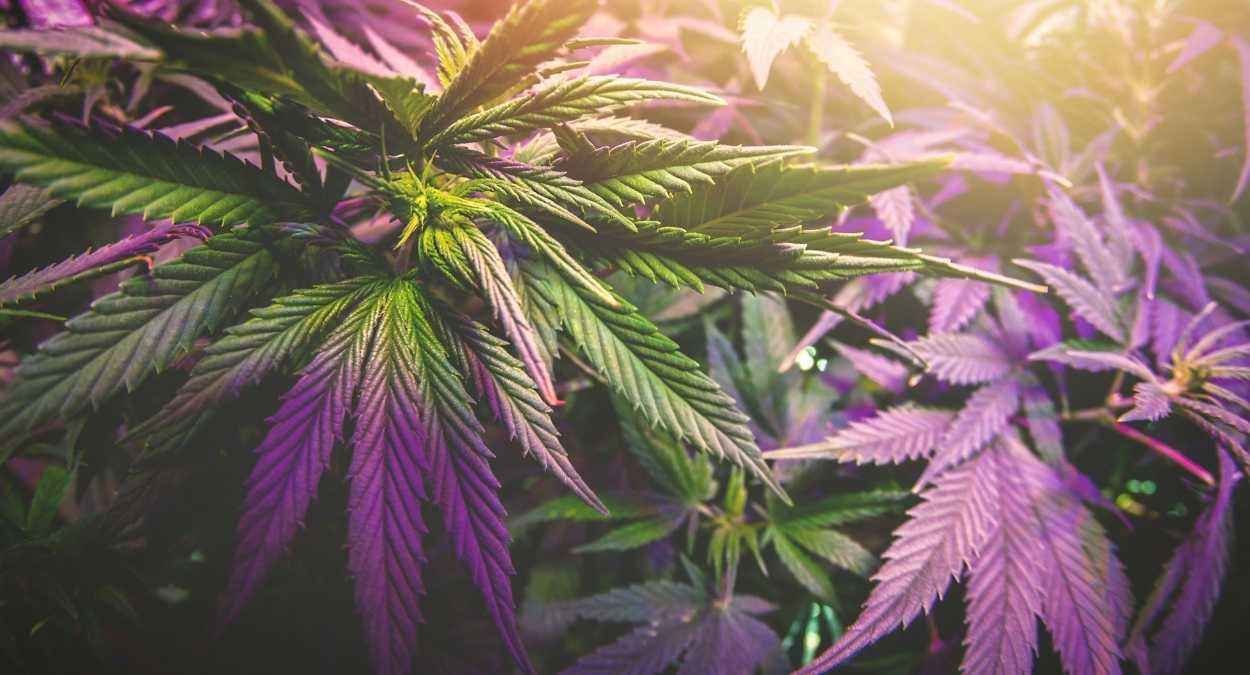 Why is 2021 the Defining Year for Cannabis Users? 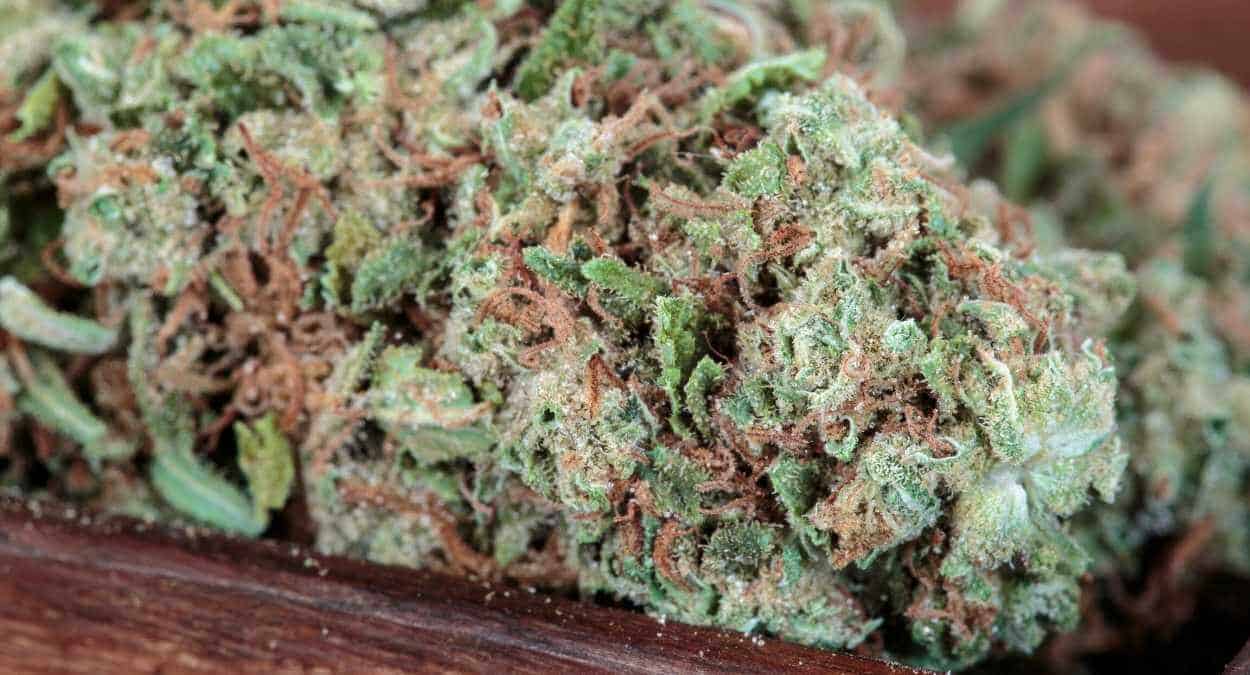 All about the Ice Cream Cake Marijuana Strain: