How to smoke Hash oil with a cigarette

Hash oil is a concentrated extract from the Cannabis plant that emerges as transparent golden or light brown to tan or black, in color. It contains the same active ingredient, THC (delta-9-tetrahydrocannabinol), as other Cannabis products do. The difference, however, exists within the percentage of THC levels in Hash and other Cannabis products. Hash oil contains up to 90% THC, while in other Cannabis plant products, the average THC level is 12% approximately. If it has not been distilled, then it contains terpenes as well. There are numerous ways in which one can consume hash oil; some include smoking, vaping, eating, or even rubbing onto the skin. Fun fact: the consumption of hash oil is often called “dabbing” or “burning”! Let’s discuss some of these ways in further detail.

Smoking it with a joint

The easiest way of smoking Hash oil is by putting it in a joint. The first thing you need to do is to ground-up enough cannabis for a usual joint like you’d do any other day. You can even swap the Marijuana in the joint with tobacco, that’s entirely up to you, but the best flavor you get with weed is something worth the shot! Plus, sharing is more comfortable that way as well if you care about your friends. The second thing is rolling a filet for your hash joint, use a business card or something similar if you don’t have a filter. Then, place the filter towards the end of your rolling paper, sprinkle half the amount of ground cannabis, put some drops of hash oil (warning: not too much!), and then sprinkle the remaining cannabis gently, after the joint is rolled completely, light up and enjoy!

Smoking in a bong

It is beneficial to cool the smoke before it goes into your lungs, and smoking via a bong does that. Again, grounding up cannabis just enough to fill the bowl is the first step. Put a small amount of hash oil on the top of the bowl, over the ground cannabis. Mixing Hash with weed is what you should be doing as it provides more airflow, and you don’t waste Hash by just burning it. Lastly, while you hover you’re lighter almost above the drop of hash oil, inhale exceptionally slowly. At first, you shouldn’t let the fire touch the hash oil, but once some time passes, you may gently allow the flame to touch the hash oil, thereby igniting it. A tip to see if you’re doing it right: you will be able to see the oil start to bubble resulting in you pulling the vapor via the bong.

Smoking in a dab rig

A dab ring is similar to a bong, but instead of putting in weed as in a bong, you just put in hash oil while you dab. You’ll just have to put the nail into the dab ring, directly torch the nail until you see that it has turned red hot. Then, place your torch aside, put the dome over the nail and allow it to cool for about 45 seconds (dabbing at low temperature gives you a more flavorful hit), apply the hash oil on the inside of the nail and start inhaling slowly. While you inhale, you’ll have to start moving the dabber tip around the nail with the hash oil to get all of the hash oil off the dabber.

Well, the best possible way to smoke hash oil depends upon you and your preferences. Some other more straightforward methods include vaping it or using a pipe for it as well. Experiment all the ways and then figure out the one you enjoy your most to be your lifelong friend! 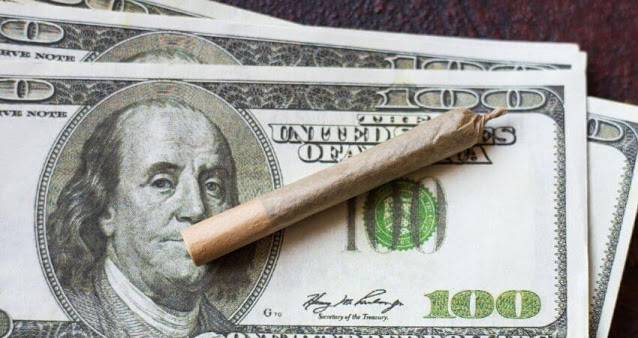 Is it safe to smoke nicotine-free CBD cigarettes? 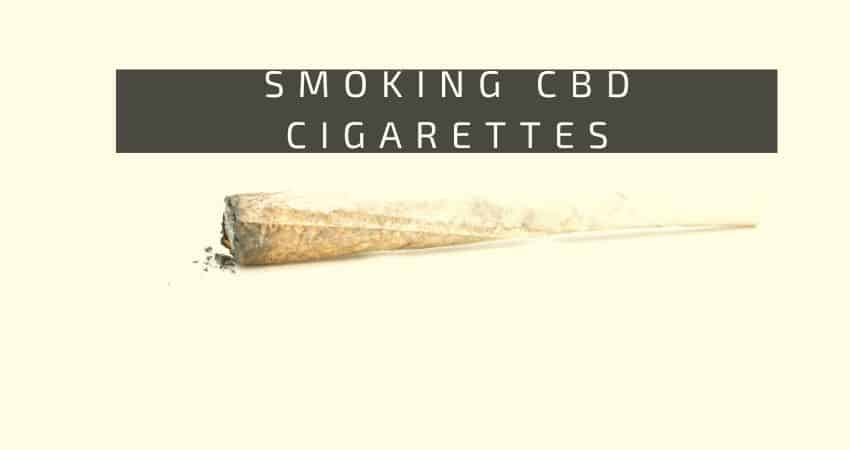 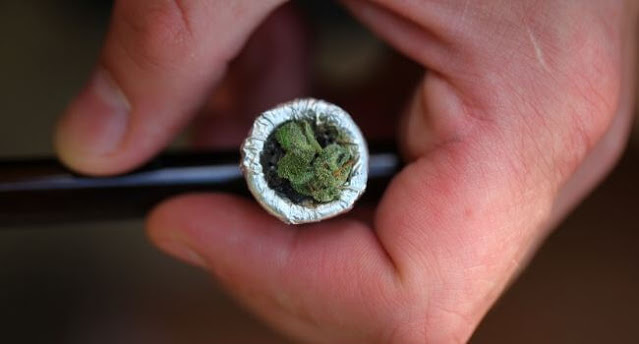 How to Use Cannabis to Quit Smoking Tobacco 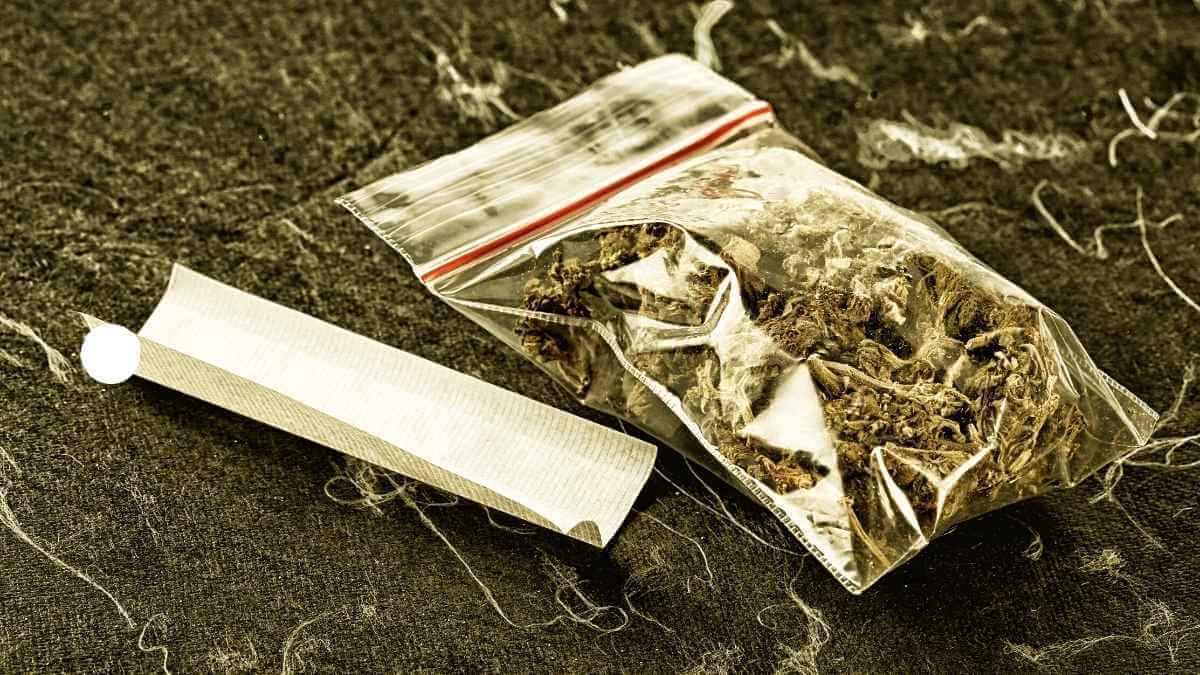 Custom rolling papers – for the freedom to roll the perfect joints: